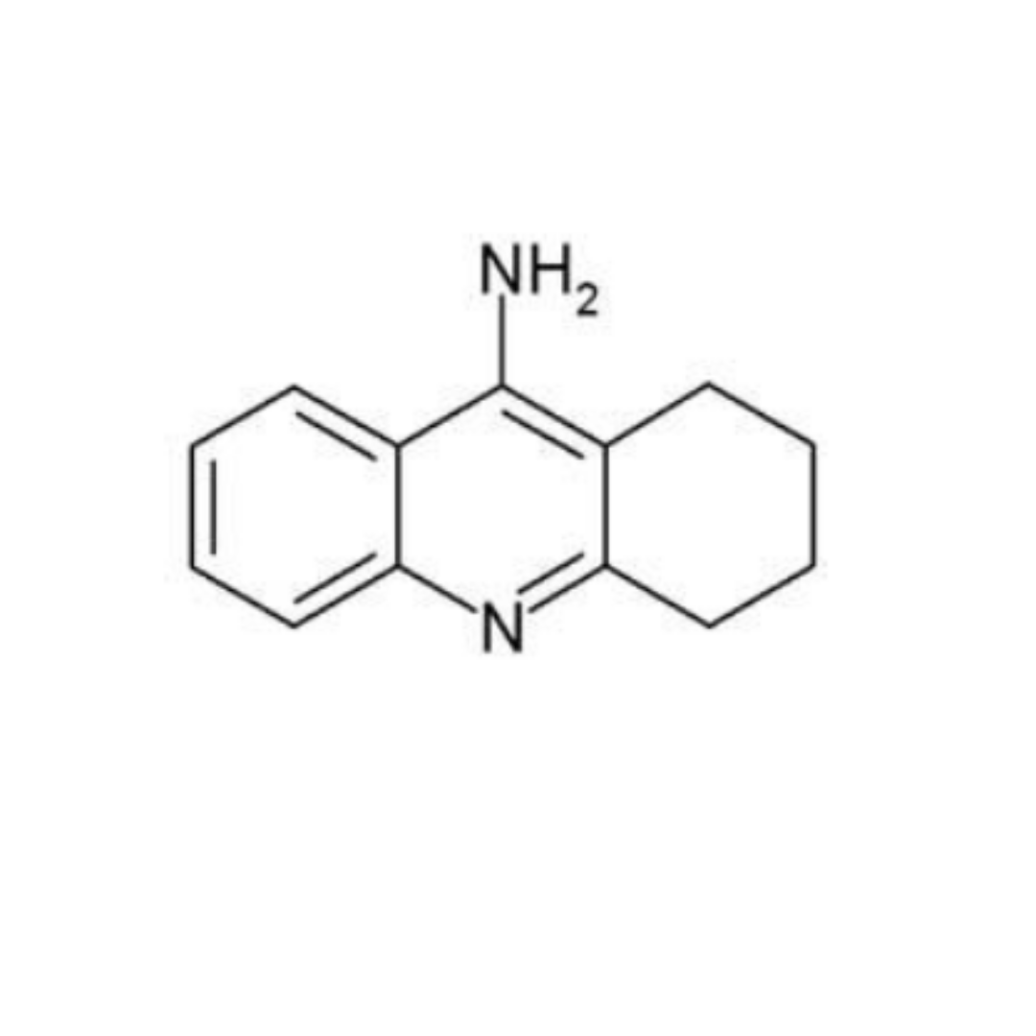 A dually-acting compounds with neuropsychopharmacological and drug-like properties with potential therapeutic use.

Neurodegenerative disorders (ND) accounts the vast majority of agerelated dementias characterized by progressive cognitive decline of higher mental functions. The research devoted to this field uncovered a pathomechanism of complex multietiology which cannot be addressed by hitting one target.

Motivated by currently available treatment against ND involving the inhibitors of acetylcholinesterase (AChE) and N-methyl-D-aspartate receptor (NMDAR), administered also in combination, we developed adually-acting compounds based on 1,2,3,4-tetrahydro-9-aminoacridine (tacrine) structure and confirmed their neuropsychopharmacological and drug-like properties for potential therapeutic use.

Only a few compounds have been established for the treatment of Alzheimer’s disease. For instance, FDA and EMEA have approved three cholinesterase inhibitors, one NMDA-receptor antagonist – memantine and one disease-modifying immunotherapy – aducanumab, for Alzheimer’s disease (AD). Here we offer a combination of both effect in a single molecule. To date there are many other drugs undergoing clinical trials in AD, having various mechanism of action (vaccines against amyloid beta, against Tau protein, antiinflammation drugs) but none of them seems to reach the registration in a short term.

Novel molecules represent a new way how to cope with the multiple pathogenic factors of ND. Based on our observations, we suppose that these compounds are able to hit additional targets relevant to ND and thus succeed in overcoming the multifactorial pathogenesis. While tacrine (approved for AD treatment in 1993) was withdrawn from the market due to its hepatotoxicity and other side effects in 2013, our compounds were prepared to avoid this hepatotoxic effect as we demonstrated in in vitro studies. Since these compounds have also been found acting as GluN2B selective NMDAR antagonists, they are therefore believed to hold strong therapeutic potential in the treatment of other disorders – e.g. ischemic damage, chronic pain and depression. 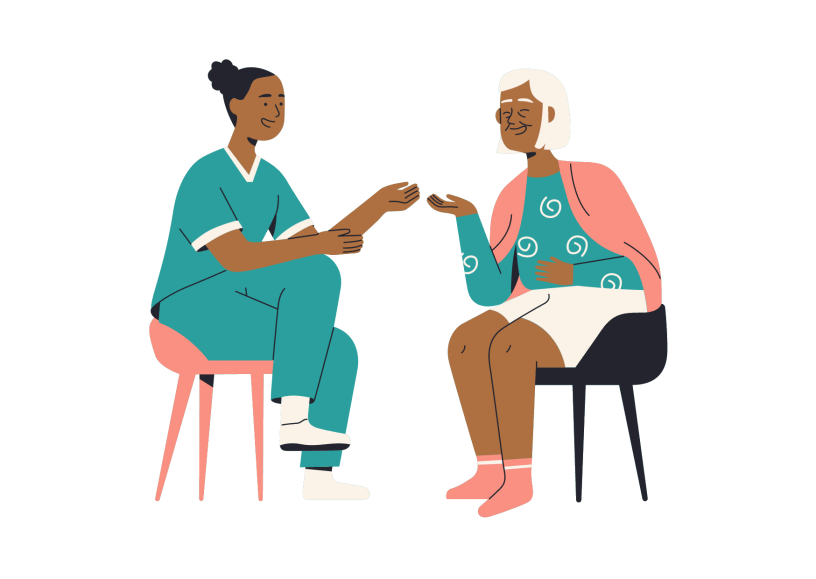 Technology is owned by University Hospital Hradec Králové together with Institute of Physiology CAS, National Institute of Mental Health and Institute of Experimental Medicine CAS. We are currently seeking for development or commercial partner or licencing. Two Czech patent applications were submitted PV 2021-24 and PV 2021-25. PCT in preparation (priority date 26. 1. 2021). Technology is going through in vitro validation. 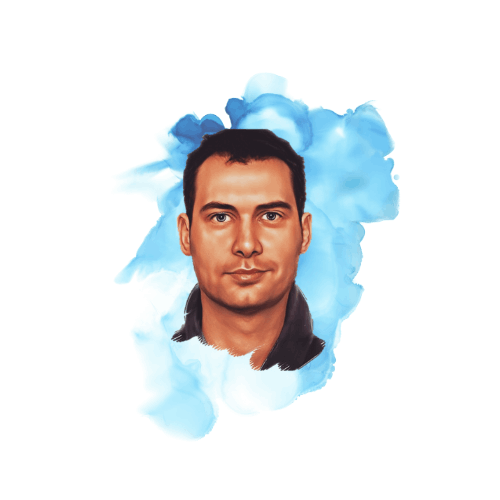 Author & coauthor of 150+ scientific publications with IF 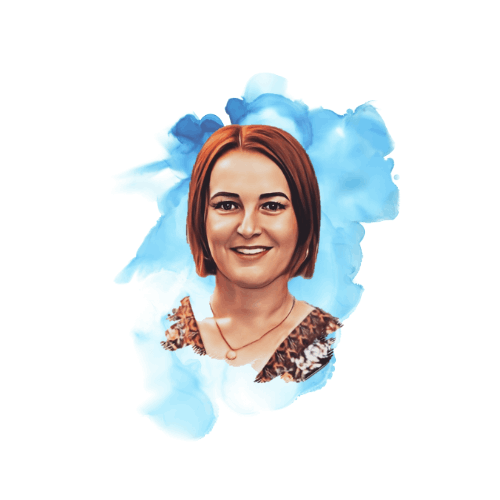